Silence vs Speaking Up 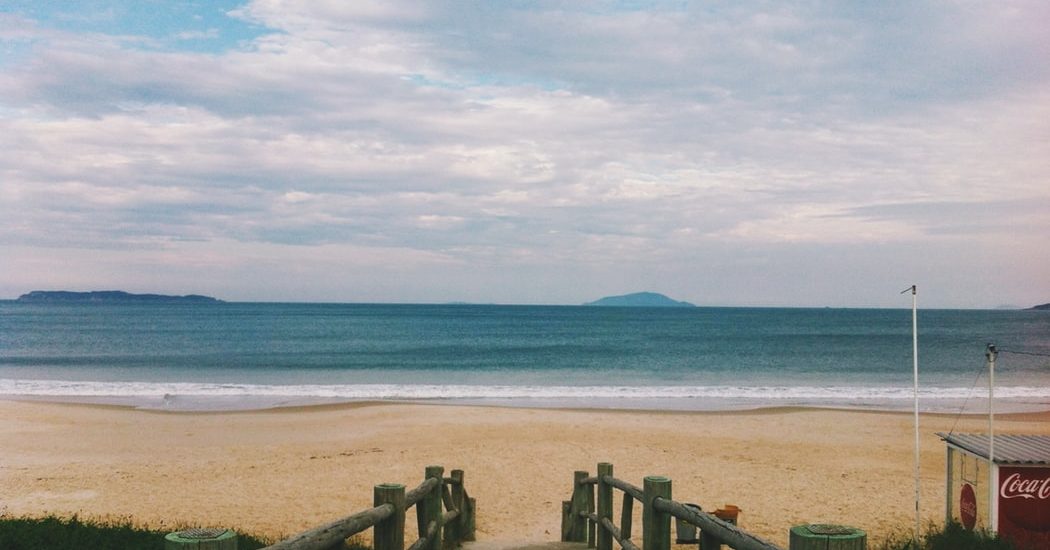 Never miss an opportunity to say nothing.

The ability to choose between being silent and speaking up is a skill mostly learned over time through trial and error with often many painful mistakes.

Here are some valuable tips to know when to stay silent and when to speak up.

When to Choose Silence:

Silence is an underappreciated and underutilized skill.

When to Speak Up Loud and Clear:

There will be times in your life where you will need the power of your voice—the voice within you that wants and needs to be respected and appreciated.

The ability to choose to remain silent or to speak up takes confidence, but just like all skills, you only need to practice it in order to get better.

it is good to wait quietly
for the salvation of the Lord.

Notice that the bulk of reasons to speak up or to remain silent have to do with the resulting effect on the audience.

Your concern is your ability to convey a message to the hearer in a way that they will receive the message in the same tone and attitude that you wish it to be received.  If your message has the potential to be received differently than you want, stay silent.

So, to know when to speak or remain silent is dependent on knowing the mind of the person you are speaking to, something that few if any of us can do.

God knows the mind of the person you are talking to, so why not let Him direct you in your choice to speak or be silent.  He is there and ready to help; all you have to do is ask.