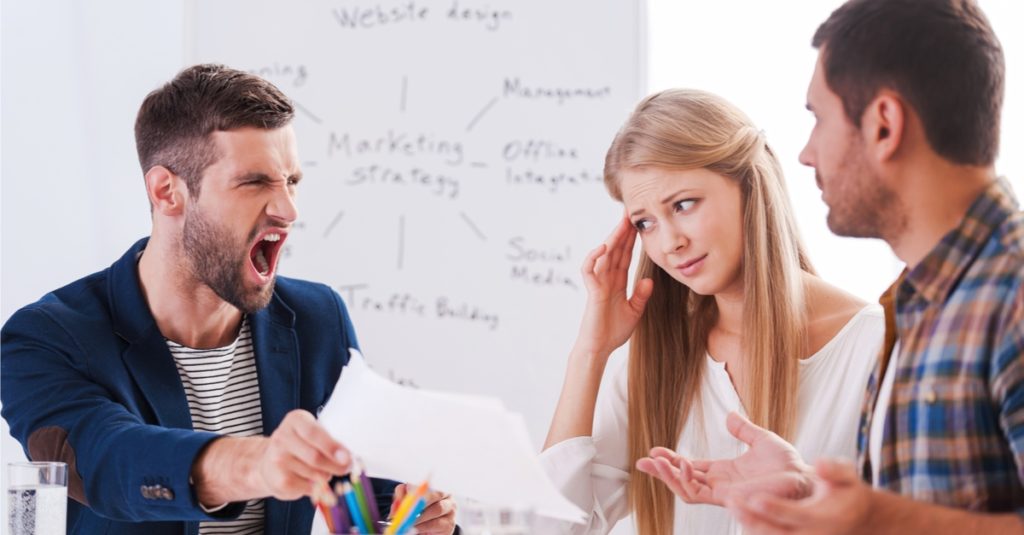 As long as there is work to do and it is to be done by people, there will be workplace conflicts.

As a business owner and entrepreneur, we can take two approaches to managing our staff. We can work hard and spend energy to make sure our workplace is free of any conflicts no matter how incidental.

Or, we can know that as long as we employ people, there will be conflicts and these conflicts will be effectively managed as they surface.

In the second approach, we know conflicts will arise. But we want to get the best out of our staff, so we let them run with their ideas, try new initiatives, be creative, and try new solutions to old problems. Every time something new is tried, something old is replaced. And that means someone’s toes get stepped on.

Here are several ideas on what that management paradigm looks like.

Many people are not aware that the Bible has a lot to say about conflicts. Paul, at several of the churches he ministered to, often discussed how to resolve conflicts among the church members (Philippians 4:2-3, Romans 12:16, Acts 15).

When Jesus was asked to resolve an argument between a man and his brother (Luke 12:13-21), He said, “Man, who appointed me a judge or an arbiter between you?” But then Jesus went on to tell the parable of the rich fool to teach a lesson about perspective (which is generally what workplace conflicts are about).

James (James 4:1-12) also discussed in detail how to resolve conflicts. The solution to conflicts found in all these verses is humility. By maintaining an attitude of humility during a workplace conflict, the conflict will not become personal.

By taking on the attitude of humility you will:

Do nothing from selfish ambition or conceit, but in humility count others more significant than yourselves. Let each of you look not only to his own interests but also to the interests of others.

Remember to look for solutions to workplace conflicts through humility.