Want to Know a Secret? 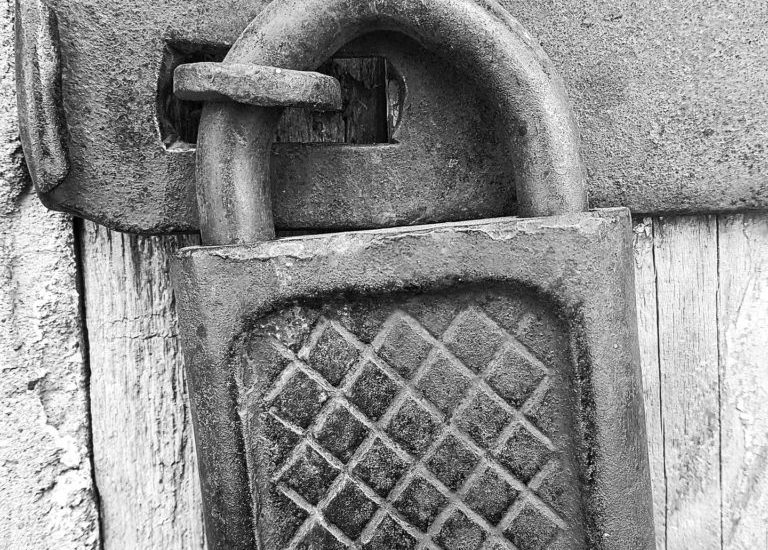 Is anything a secret anymore?

It seems to me there has always been an attack on secrecy. The most recent onslaught on secrecy started with Wikileaks. And, of course, there is the pervasive success of hackers to gain access to nearly anything they want. And, the daily practice of publicly “leaking” confidential information about what is going on in our government seems to have increased.

As business owners, we are tasked with a choice (sometimes a law) to keep things that we know a secret. So, in light of what is going on, you have to wonder what we should keep secret and what we should make public.

To Keep Secret (sort of)

In my opinion, there is certain business information that we need to keep secret.

For example, I’ve always believed in keeping payroll a secret. Call me old-fashioned, but what a person is paid is private information.

I realize, however, it’s human nature to be curious what co-workers are paid. Through conversations and carelessness, specific payroll could be made known to everyone at any time.

Keeping what employees are paid secret is defending the privacy of the employees and not used to conceal the actions of my company.

There are many reasons to make as much information public as possible.

Simply by keeping something a secret increases the value of knowing that secret. If the information were known, the power of knowing it would be reduced to a reasonable level.

A second reason to not keep secrets is the unknown effect information will have on your employees. Is it possible that by your employees having a greater knowledge of your business and business practices, they could do a better job for you?

Your employees, for example, might work harder at collecting account payable if they knew more information about the company’s financial structure.

A final reason to not keep secrets is the development of trust. By sharing information, you indicate the trust you have on your staff, which will then transfer to a higher accountability in the execution of their work.

First, in addition to what is required by law, you must keep all the information regarding your employees in confidence. Not everyone needs to know that an employee’s pay is being garnished or they are taking time off for addiction treatment.

Secondly, you should not share financial information that will either place you at a disadvantage in your business marketplace or give a competitor insight into your profitable market sectors.

And finally, you should not share information that will reveal any future market movements you plan on implementing to increase or enhance your market share.

Throughout his ministry, Jesus referred to Himself as “the Son of Man.” And although this is a messianic term coming from the Psalms and the book of Daniel, it was much humbler than His real title which is the “Son of God,” which He was trying to keep secret.

Contrary to Jesus, the Pharisees tried to flaunt their religiosity. They would wear flowing robes, have trumpets announce their arrival, prayed aloud long prayers, and always sat in the seat of honor. They publicly announced how much they were tithing to the Temple for everyone to know. Nothing was a secret for them.

Matthew 6:1-18 says for us to pray to the Father in secret, to do our good works quietly, to seek God’s praise and not people’s, and to put aside all selfish ambition. What we are to make public is our charitable works that display God’s love and glory

Following Jesus’s example, let’s keep secret the things designed to glorify and promote only ourselves. Making payroll and other employee information public would only serve to glorify ourselves and individual employees.

Let’s only make public the things that glorify others outside of our company and God.