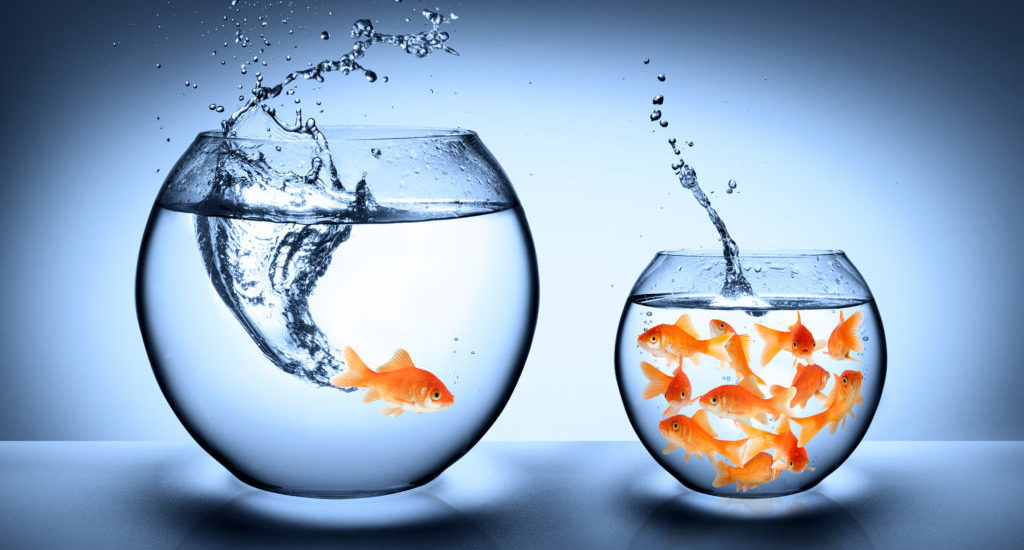 You’re given a long-awaited promotion. This new position is exactly what you are dreaming. You are climbing the corporate ladder, and finally, you get to start enjoying some of the perks of being in management. You have worked hard for this opportunity, and you’re not going to miss it.

So, what is the first thing you plan to do?

Party and celebrate? Order office furniture or a new company truck? Walk around and introduce yourself to the employees who will be working for you? Go back to your old job and thank everyone for their help in making you a success?

All of those are legitimate reactions for a newly promoted manager. But they should not be the first thing you do.

Your first action should be to choose to lead.

Make the Choice to Lead

Most people don’t realize that leadership is a choice.

You are promoted to a management or executive position because of your past hard work and the future promise you’ve displayed. You’re in a leadership position, but that does not make you a leader. You are not given leadership; you earn it to the extent you intentionally decide to lead.

Stephen Covey said, “Leadership is a choice, not a position.” Leaders are not born, they are created through the process of assuming and executing the responsibilities of leadership.

Recently a significant effort has been devoted to defining personality traits that identify a leader. The idea is that after the testing is completed, specific traits are identified where you can focus to make yourself somehow a better leader.

While I think there is much merit in understanding characteristics that will improve your management skillset, none of these traits will ever translate into being a leader until you decide to lead. There is nothing fixed about the qualities that make someone a good leader outside of their decision to be a leader.

One of the best examples of leadership qualities is the story of King Saul found in 1Samuel 9.

1 Samuel 9:2, “And he had a son whose name was Saul, a handsome young man. There was not a man among the people of Israel more handsome than he. From his shoulders upward he was taller than any of the people.”

Saul was charismatic and physically gifted, as well as extremely tall and handsome. He seemed to be charitable and selfless. Tradition records he gave his fortune away to poor people, and he specialized in helping to pay for the needs of lowly brides-to-be. And, when he went to war, he paid the soldiers out of his personal treasury, not public funds.

On the surface, he seemed to meet most leadership qualities, yet in the end, he was a terrible leader. Saul did not choose to lead.

On the other hand, King David who followed King Saul was just a scrawny kid.

1 Samuel 16:11-12, “And Samuel said to Jesse, “Send and get him, for we will not sit down till he comes here.” 12 And he sent and brought him in. Now he was ruddy and had beautiful eyes and was handsome. And the Lord said, “Arise, anoint him, for this is he.”

When Samuel anointed David King, his only claim to fame was that of a sheepherder. They could not tell anyone he was anointed king because Saul was still on the throne. Yet, David ended up being the greatest King in Israel’s history. David chose to lead his people.

What are You Choosing?

The word “leader” is often incorrectly used as a label. “Leader” is an action and needs to be thought of as a verb. As such, to be a leader means you are going somewhere. You do not lead by standing still or being inert. To lead means something is happening and as the leader, you are directing that action.

If you are not leading, you are simply managing.

In today’s business climate, leadership is always tied to making things better; better for employees, shareholders, customers, people, the environment, and the world.

History reveals King Saul ultimately chose to be selfish and self-centered. King David, on the other hand, chose to be a man of the people and to lead them to a greater and more prosperous future.

What are you choosing to be today?