The Illusion of an Agreement Blog 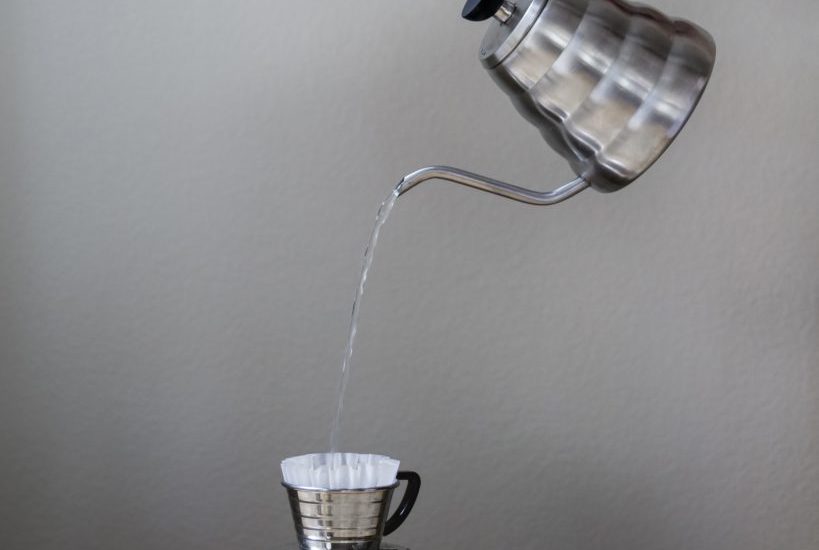 You have given your staff their marching orders.

These are detailed verbal instructions of what you want them to do, how to do what you want, and what you are looking for as an outcome.

Several days later when they report back, what they have done is nothing like you envisioned.

The Illusion of an Agreement

This scenario is replayed over and over throughout the business world. Instructions that were given about a detailed market study resulted in studying a different market segment. Or the instructions about what to bring in for a client luncheon that included chicken salad somehow became a Mexican buffet. Or the small, affordable house you discussed with an architect became a 5,000 square foot colonial.

Whatever the circumstances, there frequently occurs a disconnect between a set of instructions given and what the hearer thinks they have accented to. What happened is the illusion of an agreement where both parties agree, but what they think they agree to is dramatically different.

From the boss or supervisor’s perspective, they think they are giving a set of detailed instructions. They have an idea in their mind that they are verbally conveying. The instructions are not in writing because the idea is being fleshed out as they talk.

Frequently, during this delivery of instructions, the instructions change because this idea is still morphing. They are energized and excited about the prospects of what they are thinking and want someone to start immediately on this new project.

From the employee’s perspective, they are at a disadvantage. The idea they are talking about is not theirs. They have to listen intently to get a semblance of what their boss is conveying.

Once they get the idea, however, their mind takes off and starts to work on what they think needs to be done. They are only half listening and have already started to work on the final product. They are too energized and appreciative of the boss’s confidence in letting them work on this project to take the time to confirm the exact instructions they have just been given.

The result is they have an agreement to work on something, but that something is not the same thing that their boss is thinking.

Proceeding with only an illusion of an agreement nearly always results in a disaster. Through good management practices by both the boss and the employee, it is possible to turn this disaster into a project success.

Here are some ideas for both the boss and employee to avoid the illusion of agreement.

The opposite of an illusion is a reality. While it is possible to have an illusion of an agreement with a co-worker or a boss, God ensures that we are under no illusions of His presence in our lives.

Who has put wisdom in the inward parts
or given understanding to the mind?

The answer is God. While we may incorrectly deliver or receive instructions for a work project, we need to remember that there is no such misunderstanding when reaching out to God for His instructions.

Even if we do not think so, God’s instructions will always be perfect. He will always give us the information we need, at the time we need it, for the purpose we need it.