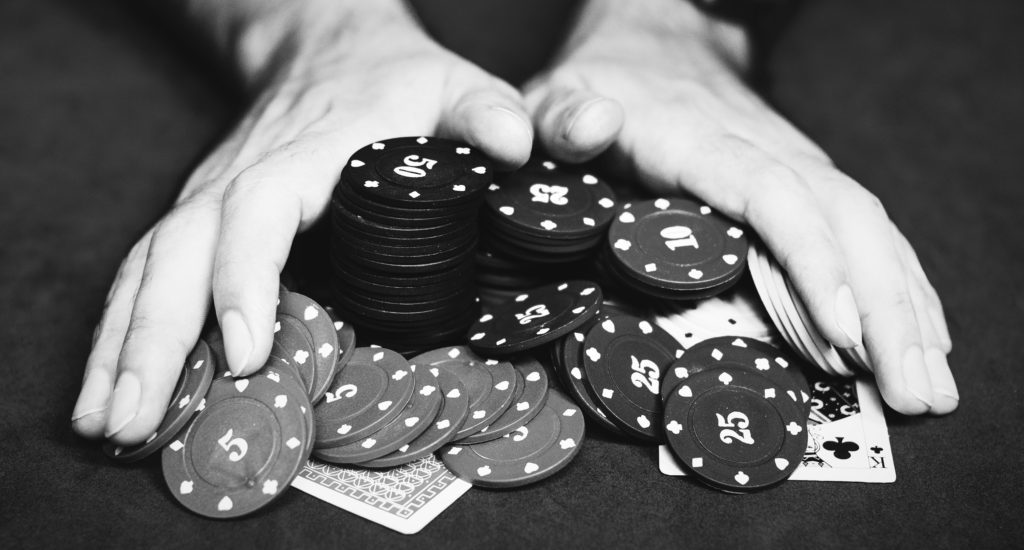 How brave are you?

If you’re an entrepreneur, you’re braver than most because risk-taking is part of the entrepreneur’s DNA. For the rest you, well…

Studies have shown that most people are innately risk averse. We typically do not like to put our reputation and our vulnerability on the line. The status quo, while not particularly fulfilling, often appears to be the easier, softer, and less scary option.

Let’s face it, most of us would rather keep our heads down, and mouths shut rather than make a change, take a chance, and speak up.

While many would like to take some risks, there are several reasons we would rather stick with the status quo.

Not all risk takers are successful, and not all successful people are risk-takers. But the reality is that at some point you have to take some risk. The Hall of Fame hockey player, Wayne Gretzky said: “You miss 100% of the shots you don’t take.”

Here are several reasons for taking some risks.

As business leaders, we need to embrace risk and promote our employees to take risks. If our businesses are to move forward, we need to have bold visions and take reasonable, well-considered chances

The Bible is a story of risk-takers. In the Old Testament, there is Moses, Jacob, Esau, Esther, Daniel, Deborah, Shadrach, Meshach and Abednego, all who took life-changing risks that not only changed history but change the lives of countless people for the better.

The New Testament story has many individual risk takers, but the most significant was the nameless Christians, who by professing their faith became homeless, family-less, persecuted and often killed.

What all these risk-takers knew that most of us are trying to discover is that God has taken away all the risks. Once we realize we are in His hands, we are in His plans. And in His plans are no risks, only assurances.

For our businesses and our employees, we need to get out of our comfort zones and start taking reasonable, well-thought-out risks. Our chances of business success dramatically increase as we leave the safety of the status quo and begin taking chances on new business opportunities.