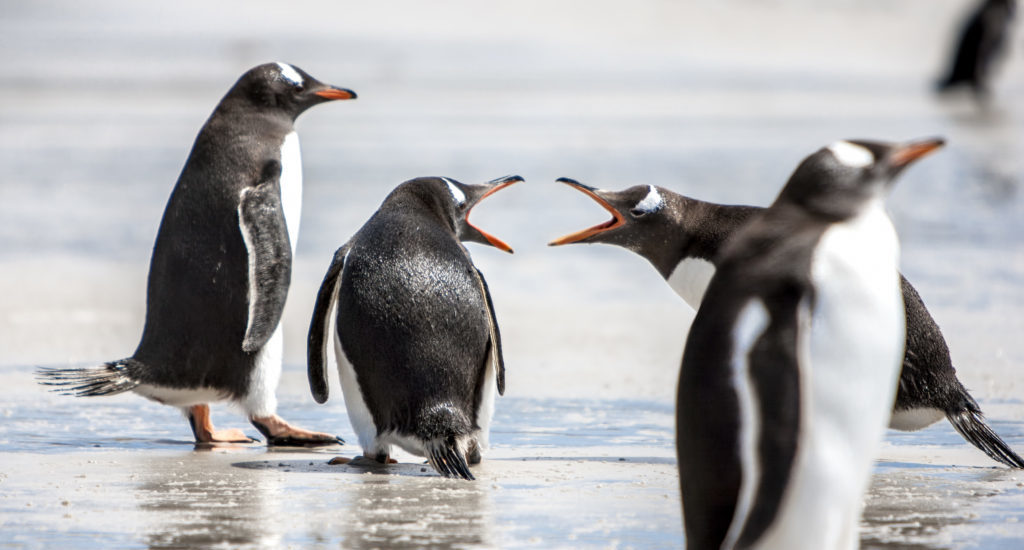 If I win, does that automatically mean you lose?

An inevitable part of being in business is occasionally finding ourselves in discussion with an employee, a business partner, a client, or a municipality that turns into an argument. Both parties are knowledgeable, experienced and sure of what they are discussing, yet they firmly disagree.

Aside from one person winning this argument and the other losing it, the outcome of this discussion could potentially mean the loss of an employee, the dissolution of a friendship, or the ending of a business relationship.

How do we make the best of this situation?

I have no problem with the concept of having a winner and a loser. In sports, that’s what it is all about; one team has more points, so they win and the other team loses.

Everybody understands that. Even my kids when they were little and played in soccer and softball leagues where they didn’t keep score, all the kids knew the score regardless.

And in business, we compete to get contracts for sales. And we either got the contract (we won), or we didn’t (we lost).

Take for example a music festival where a different band takes the stage every ninety minutes. There is no one band winner. The bands are all there to perform, and the attendees are there to enjoy the music. You may have a preference over which band you liked, but that does not make them the winner.

Another example would be car buying. You may search and research cars and finally pick one to buy. But that does not make that car the winner to anyone other than you. Your neighbor may do the same research and select a different car. Your neighbor is neither the winner or the loser because of their selection.

Does there have to be a winner and loser in an argument? Is arguing more like buying a car where there is no defined winner or more like playing baseball and there is a winner and a loser? To look at this, we need to examine the definition of argument.

A definition of an argument is “an oral disagreement; verbal opposition; contention; altercation.”

An argument by definition implies anger, hostility, and conflict. With these negative emotions as the foundation for an argument, it is hard to imagine that there will be an agreement on who won or lost an argument.

If by definition an argument will have no agreed to winner or loser, what constitutes success in an argument?

I think success in arguing covers a broad range of actions and responses. Clearly, convincing one side to the other’s point of view is the simplistic definition of success.

A second form of success is to acquiesce to the others point of view. The rationale is to decide which is more important, strongly making your point known without backing down, or keeping a friendship or business relationship.

Several other ideas of success in an argument include.

An argument for God is an educational process. A verse that reflects this attitude is in Romans 14:19.

So then let us pursue what makes for peace and for mutual upbuilding.

A successful argument for God is one that makes peace and builds up the character of those in the argument. This does not mean to concede or acquiesce, but to ask questions, remain calm, provide facts and lead the other person wanting to know more.

We need to rely on God’s approach to arguing that provides for no winners or losers. Success is seen in each party to the argument building each other up by using a calm approach, clear facts, many questions, and convincing points.