So You Think You’d Like to Be an Entrepreneur? 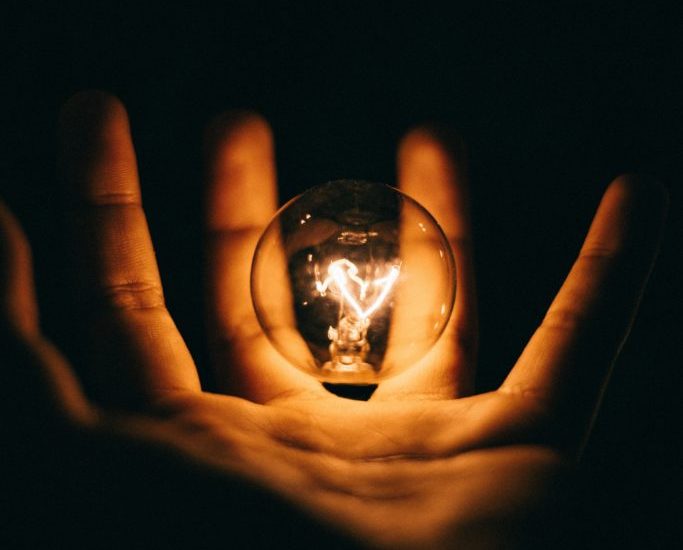 So you want to be a rock and roll star?
Then listen now to what I say
Just get an electric guitar
Then take some time and learn how to play

And with your hair swung right
And your pants too tight, it’s gonna be all right
Then it’s time to go downtown
Where the agent man won’t let you down

The price you paid for your riches and fame
Was it all a strange game? You’re a little insane
The money, the fame, and the public acclaim
Don’t forget who you are, you’re a rock and roll star

The popularity of being an entrepreneur is skyrocketing.

Not to diminish their successes, but we seem to treat Richard Branson, Arianna Huffington, Tim Ferris, Elon Musk, and many other now famous entrepreneurs just as the rock and roll stars of the 1960’s.

Young neophytes dream of matching their success, follow their every move, and make plans for what they will do once they reach that plateau of success. In the 1960’s rock and roll wannabes followed their heroes through Rolling Stone Magazine, today entrepreneurs follow their heroes on Twitter, Facebook, and Instagram.

These wannabe entrepreneurs dress like their heroes (such as the hoodie worn by Mark Zuckerberg), schedule their work day the same as their favorite entrepreneur (such as Elon Musk’s 120-hour week), and read the same books as the person they are trying to emulate (if Warren Buffett read it, I’m reading it).

But, being an entrepreneur is not just what you wear, how many insane hours you work, or what you read. Sure, just as some rock stars became famous knowing only three guitar chords, some entrepreneurs found success by being in the right place at the right time.

But for the most part, success for the rock star and the entrepreneur comes after much hard work and great personal risk.

The Reality of Being an Entrepreneur

For the business managers, bosses, and creative types who are contemplating going out on their own, I thought I’d share a few of the realities of being an entrepreneur.

One of my favorite entrepreneurs is Abraham of the Old Testament (Genesis 12-24). Abraham was called by God to leave his nice life in the city of Ur of the Chaldeans and go to a place not yet identified by God. He took a tremendous personal risk (for him it was faith) and many questioned his sanity.

Abraham, however, did as asked, and by the time he got to his destination, he was an extremely wealthy man through being faithful to God, finding needs and filling them, and following sound business principles.

Only a few are called to be entrepreneurs, and those called must be up to the task of accepting the risks associated with being an entrepreneur. Consider carefully if you have the temperament, the willingness to accept those risks, and are ready to work hard. If you do, I pray that you will be richly rewarded.