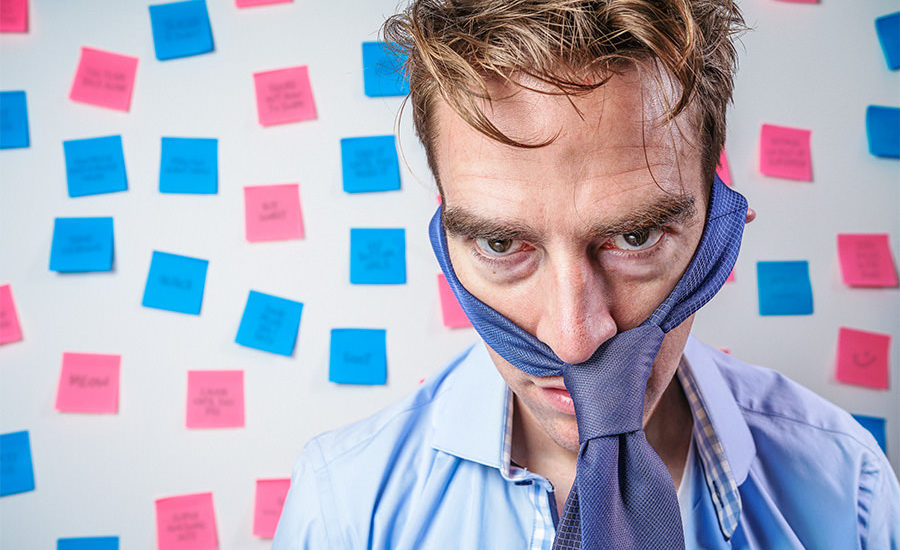 That is a word I would never have dreamed up on my own. It’s a combination of awkward and adorable matched with slacker to describe what the entertainment industry develops about characters in movies who have an amazing penchant for laziness and slothfulness.

I have never watched any of those movies or television shows, so I can only wonder why they are entertaining. I do, however, know people who have that character trait and am certain they are not interesting, entertaining, or humorous. But, since the movies and TV shows are popular, I can only assume I never actually knew an “akwadorable slacker.”

In most life situations, having a slacker as a co-worker or a teammate is a serious problem. Being around someone you need to constantly help, that only gives less than 100% effort, and is routinely absent, both physically and mentally, is demanding at best.

My personal rules of engagement with a slacker at work are fairly ridged and I have narrowed it down to four.

Like vinegar to the teeth and smoke to the eyes,

So is the lazy one to those who send him.

The slacker is a reflection on those around him or her. Putting up with that type of work ethic and lax attitude becomes the reputation of the entire team. If the supervisor is not concerned enough to take action, this team and this company does not deserve your effort.

Hopefully, you are heading a different direction in life from that of the sluggard. Being associated with them will only have a negative impact on your career, life, and serenity, even if you are akwadorable.