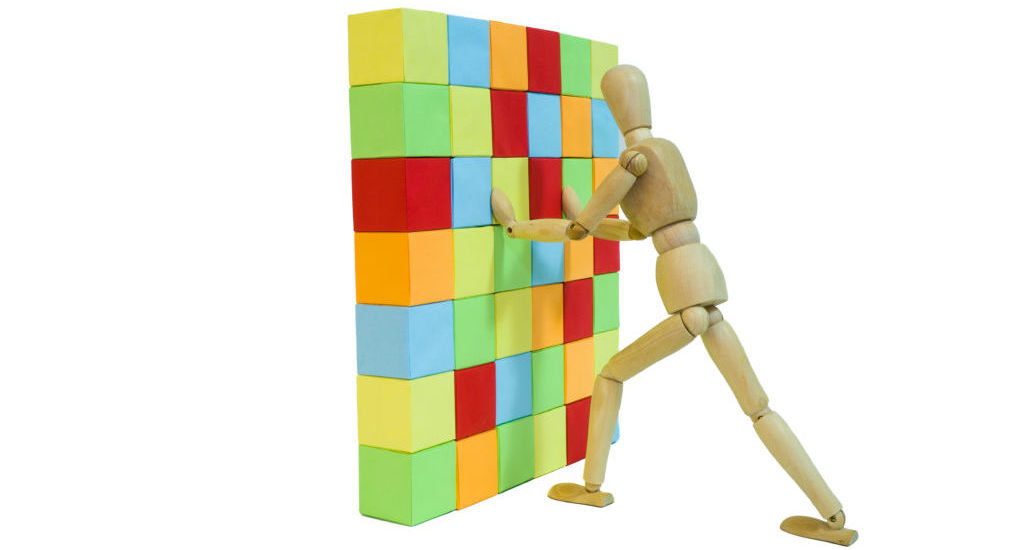 I’m not going to change, and you can’t make me!

When I encounter someone resistant to change, I like to direct the conversation back to 1960, just 58 short years ago.

In 1960, white bread was a health food. Diabetes and obesity were relatively rare. The newspaper was the way most people heard about the news. Women rarely worked outside the home. The Rev. King was a relatively unknown preacher. No one owned a computer. The number of books published every year was quite small, as was the local bookstore. It was almost impossible to spend more than 45 minutes a day keeping up with current events. UPS never came to your house and a long-distance phone call was a big deal.

Air conditioning was rare, bottled water hadn’t been invented yet, there were no billionaires, there were three or four channels on TV, movies were only shown in movie theaters, the most dangerous diseases would certainly kill you. The air and water were clean. Milk came in only one formulation (whole), you probably worked at the same company for a very long time, and relatively few people went to college.

The difference between 1960 and now is that people embraced change. It was people in various industries who were drivers that lead those evolutionary changes, and everyone was willing to adapt to a new way of living. The idea of changes should be exciting.

I see people resistant to change for several reasons.

See, I am doing a new thing!
Now it springs up; do you not perceive it?
I am making a way in the wilderness
and streams in the wasteland.

Our God is the universal agent of change. He despises the status quo and wants for everyone to find their change in Jesus Christ.

The Bible is over 2,000 years old, and it is a story of the constant changes that God wants for His people. He sent Abraham and his family on a long journey to find the Promised Land, He directed Moses to make changes in the lives of the Israelites by freeing them, and the prophets all foretold of changes to make and of changes to come.

Jesus came to make the biggest change of all, and He is coming back to finish the changes He started.

In comparing now to 1960, we can see much has changed. In looking in the Bible, however, we can see our recent changes are minuscule compared to the changes that have occurred and are yet to come.

Changes in our businesses are designed to keep us competitive and to care for our employees, customers, and vendors. Resistance to change is natural, but we cannot let it stop us from making the changes we need to implement.