How to Manage a Boring Job 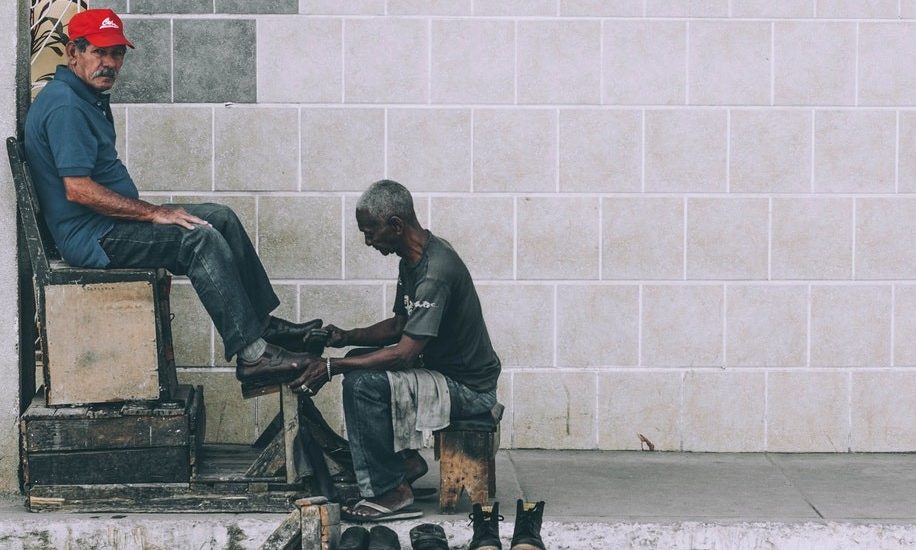 How would you like job sticking labels on packages all day?

Would you take the job of dressing in a human-sized banana holding a pizza advertising sign while dancing on a busy street corner?

How about being a toll booth attendant, a questionnaire coder, or a printer operator.

Some creative people have identified those as some of the most boring jobs available.

And while most people would do anything not to have a boring job, someone has to do those jobs.

While I have respect for the people who do the dirty and boing jobs in our world today, the people I have the most respect for are the men and women who have to manage those jobs.

So, how do you manage people whose job it is to do the same thing, hour after hour, day after day?

Since every business has at least one boring job, I’ve accumulated a few thoughts that might help in managing your staff whose job has such a consistent repetition to make it extremely boring.

The Bible teaches that monotonous work is part of creation and that God never gets bored with His creation.  God raises the sun every morning, again and again, and again.  He makes daisies and grasshoppers over and over again.  He sees us, his jewel of creation, make the same mistakes over and over, and yet He never tires of us.

The heavens declare the glory of God;
the skies proclaim the work of his hands.

Day after day they pour forth speech;
night after night they reveal knowledge.

Think of where biblical history transpired—it was in the deserts of the ancient Near East.  To the untrained eye, deserts are boring.  But the writers of scripture knew that they were part of God’s creation, and if you look closely, His creation, no matter where it is, is alive and beautiful.

For boring jobs, just like the desert plains found in the Bible, you need to look closely to see its value.  Managing boring jobs is an opportunity to help someone grow.  Not just helping them grow into a new job position, but to grow in seeing that no job is really boring when viewed as part of God’s creation.