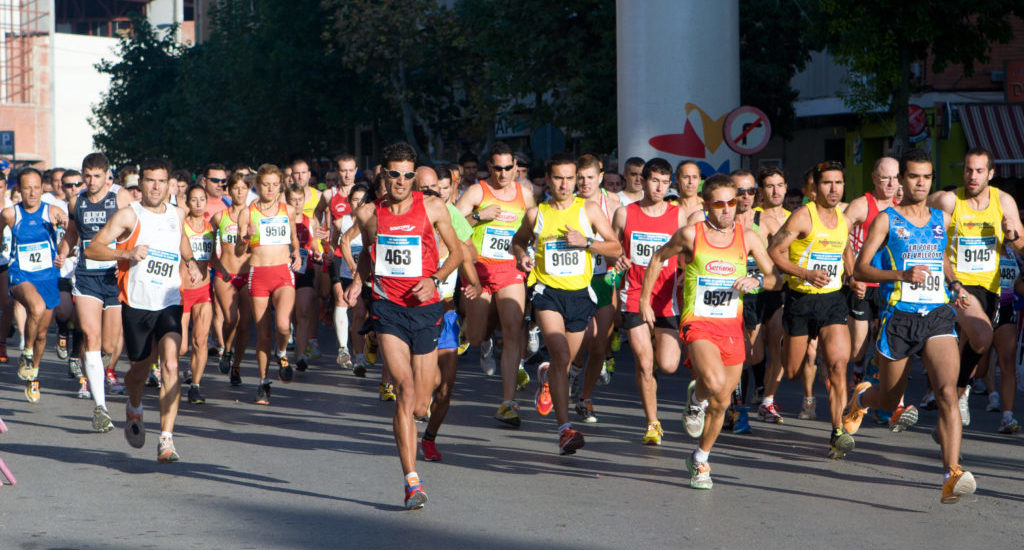 What do you want to be doing in five years?

“There were four essential requirements: a good track, absence of wind, warm weather and even-paced running.”

I have become a fan of Roger Bannister, the first man to run a sub 4-minute mile. An excerpt from his book states.

Roger’s main goal was to break the 4-minute mile, so he divided that goal into the four essential requirements. But his planning to run a 4-minute mile did not stop at those four requirements; he further divided his goals into achievable and measurable pieces.

And even with all this planning, he was not in the lead going into the last lap. He did not let how the other competitors were running their race detract from his detailed plan. He stuck to his strategy regardless of what any other runners were doing.

And because of how he structured his goals, divided his plan into achievable and measurable pieces, and that he did not deviate from that plan, he became the first man to run a mile in less than 4 minutes.

If you want to succeed, and know with certainty your accomplishments, you must set goals. Five rules for setting goals are.

If you are going to set a goal, it needs to be for something that is important to you. If you have little interest in the goal, it will become extremely difficult to sustain the level of intensity and interest that is required for success.

SMART is an initialism for Smart, Measurable, Attainable, Relevant, and Time-Bound. Every goal should meet these five requirements.

A written goal is a tangible reminder to you and your accountability group of what you plan to achieve. Also, a written goal needs to have definitive words such as will and shall and exclude might, would like to, and will try to.

Just as Roger Bannister had a detailed plan of meeting his goal, you need a defined plan outlining how you will achieve your goals. This plan is both a roadmap of where you are going and a list of the successful steps you have accomplished and what is next in your journey.

A goal is the end objective, and the plan is how to get there. It is up to you to implement the steps to achieve your goal. There is no shortcut. The only way to get to your goal is to stick to your plan and work each step.

The Bible is particularly interested in setting goals. God has a goal to bring as many believers into the fold before the Second Coming. So far, God had Abraham to convince to start His holy family, brought the Israelites out of Egypt, and then transitioned to a human kingship government with King David. Then, God exiled His rebellious family, brought them back to Jerusalem, and had Jesus arrive to establish the New Covenant. Within this grand scheme, there were hundreds of other minor goals to be set and achieved.

And, God is still working to achieve His main goal.

The heart of man plans his way,
but the Lord establishes his steps.

As people, we have our ways, and we think we make our own plans, but God will ultimately accomplish his sovereign desires.

Roger Bannister used the same strategy to achieve his goal of breaking the 4-minute mile as God is using in the redemption of His followers on Earth. Roger achieving his goal, however, was only a part of God’s bigger plan; Roger made his plans, but God established his steps.

Even though we need to make plans with achievable steps, the success of our plans is ultimately based on their alignment with God’s overall plans.