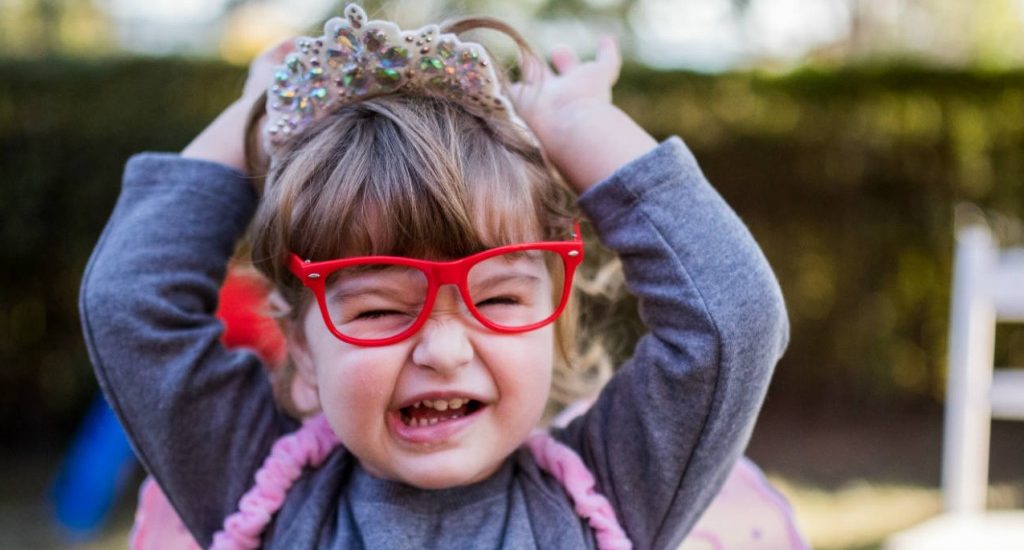 Go ahead and whine, or don’t.

One of the most important functions of leadership is listening – really listening. Empathetic listening. Active listening.

The problem with listening is that the speaker, the one you are listening to, is often not cooperating.

They are not always in a rational, logical state of mind. More often than we would like to admit, the speaker is often highly emotional, agitated, and venting. Sentences and statements are not coherent and logical. And their tone and use of language is often neither civil nor understandable. So, how are we as owners and bosses to respond when confronted with this type of two-way conversation?

To answer this, I want to briefly look at both sides of the speaking/listening model.

Most of the workplace settings in the United States are small business operations. In this work environment most employees carry multiple responsibilities. Very few have a specific job titles and the opportunity to give yourself a timeout from the other employees does not always exist. In these small businesses, managing and understanding emotional rollercoasters is a must.

The speaker is whining and you, as a company leader, are to empathize and listen. Many people need time to blow off steam.

Wouldn’t it be better for them to do that at work in a controlled situation than while driving home, in front of a bartender, or at home in front of their spouse and children. There is nothing wrong with the occasional rant and venting about circumstances at work.

People spend a disproportional share of their time working and expressing concern and projecting opinions really shows a sense of concern. They care about where they work and they want it to be better. Of course, they may be irrational and one-sided, but that is okay.

When the dust clears and you can objectively discuss their concern, in most circumstances reasonable people will understand the difference between reasonable requests and illogical demands.

The perfect lesson on how to deal with these circumstance is the book of Job.

Job is an Old Testament story about a man who lost everything. It’s actually worse than that, God allowed Satan to make Job suffer horribly.

Satan took his family, wealth, reputation, and finally his health. In the end, Job ranted at God (Job 34:37). God patiently waited for Job to exhaust his energy, and then, as God always does, He sets the record straight in such a manner that Job had no defense or rebuttal. God was not mean, condescending or vindictive (all those characteristics are impossible for God).

God did not answer Job’s question per se, but He answer in such a way that Job understood he was asking the wrong question.

This leads us to the role of the listener. Your job is to separate the emotion from the issues. This may be sometimes difficult, but in listening through a rant, there are always of pearls of information that you will need to address later.

Ranting, by definition, will include comments that are not thought out, and those need to be ignored. But somewhere in the heart of the rant is the source of a serious problem that needs to be addressed.

Just as God did with Job, be patient. Let the storm clear and the rant to run its course. Don’t be pushed into taking sides or to making a snap decision. Remind the speaker that one of your options is the opposite of what they are asking for and that a little time to evaluate the situation will result in a better outcome for all.

Finally, respond definitively. This does not necessarily mean to give in to their demands. It means to very clearly define your role and specifically what your next steps will be. When you conclude, there should be no question as to what the next steps are and how you will proceed. Even if it is to say you are taking no action.

When one your staff is whining, the natural reaction is to quit listening and tell them, sometimes rudely, to “stop whining.” As a business leader, that action solves nothing and just kicks a potential problem down the road. With a little practice, you can listen through the whining and determine what the issue is. Note this issue and plan on addressing it in the near future.

Solving issues when they present themselves is far better than when they manifest as a serious problem.

Let your employees whine, and learn to listen through the whining for underlying issues.