Give Me Some Respect 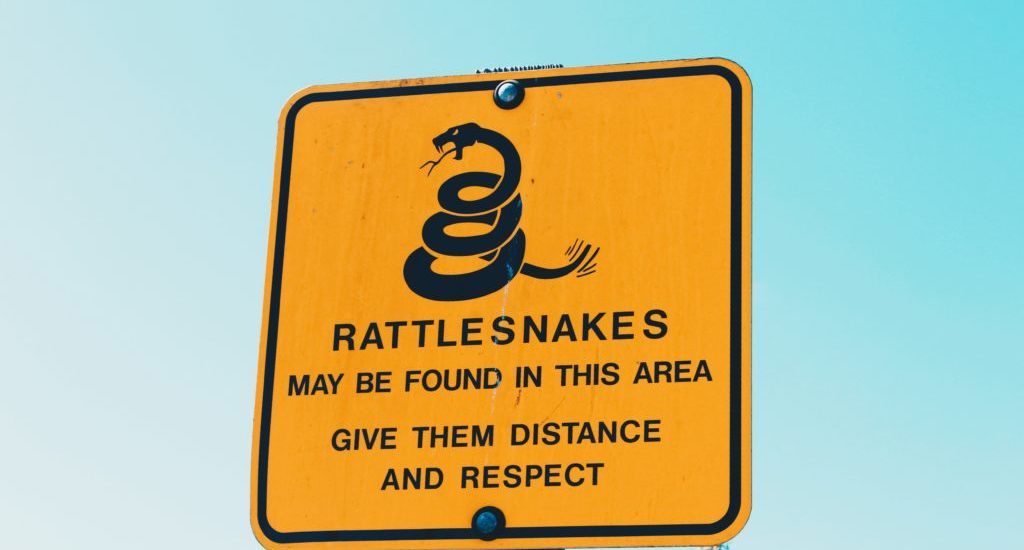 Respect is not a commodity to be shared openly as if it can be used and traded at will. Respect is a currency that is earned only by the person who earned it. Once earned, you cannot pass it on and you need to continually work to keep it.

The Bible addresses respect in Matthew 7:12.

So, in everything, do to others what you would have them do to you, for this sums up the Law and the Prophets.

What a novel idea, treat others like you want to be treated. I’m sure we have all heard that saying before in other forms; it’s universally true.

But, let’s look at this verse closer.

First, this verse is about “everything;” not just some things, not occasionally, or once-in-a-while; but in everything, always, all the time. The respect given and received is only earned if the actions are in everything.

Finally, it is personal to you. The level of respect given to someone must mirror how you want to be respected. You cannot treat someone with contempt if you find it disrespect for someone to treat you with contempt. You cannot give someone a pejorative nickname if you find it distasteful for someone else to give you a pejorative nickname. You cannot expect someone to greet you with a firm handshake and look you in the eye when you refuse to give that level of respect to someone else.

Four attitudes for earning respect are:

God created all people in His image, and as such they deserve your respect and honor.