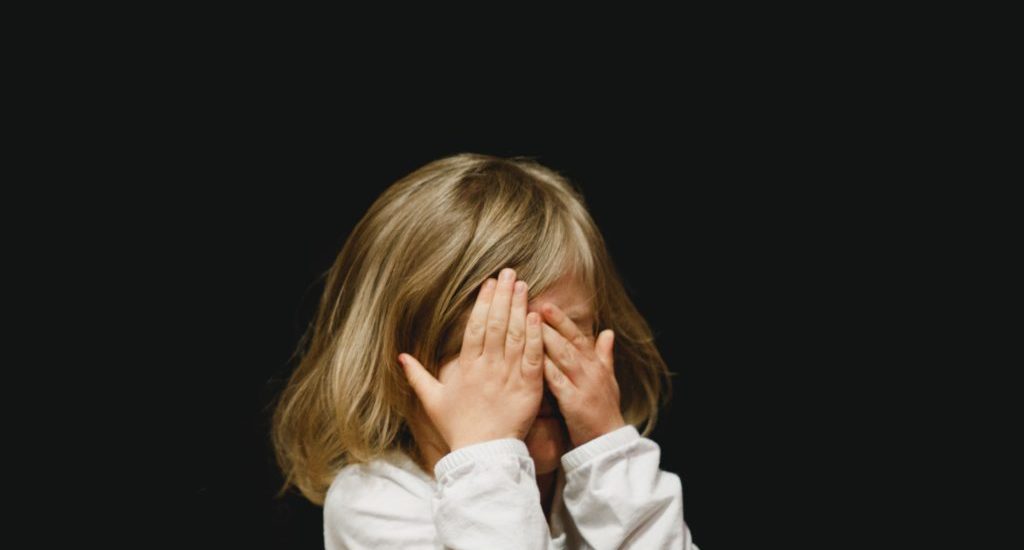 “and forgive us our debts,
as we also have forgiven our debtors” (Matthew 6:12 ESV)

These well-known lines are part of Jesus’s Sermon on the Mount (Matthew 5-7) where Jesus outlines the theology of His earthly ministry. In Matthew 6:7-13, Jesus gives His followers a template on how to pray to God the Father. Part of that template was to ask for forgiveness.

Before Jesus’s arrival, forgiveness was only available through a sacrificial system established in the Old Testament books of the Bible. It was a never-ending, cumbersome process.

From Jesus’s declaration of forgiveness in Matthew to today, the concept of forgiveness has evolved into meanings not originally anticipated by the Bible; but these evolving ideas are not entirely un-biblical.

The business world, for instance, is constantly using the concept of forgiveness in ways that are not used in the Bible.

Developers want forgiveness on taxes they cannot pay to make a project work financially. Clients want contract amounts forgiven on an item they think were improperly delivered. Borrowers want interest forgiven on loans that were signed ahead of market downturns to prevent bankruptcies.

Tenants want lease terms forgiven on signed contracts, contractors want conditions forgiven for unforeseen conditions, and sellers want forgiveness on promises they made but could not deliver.

Our actions and reactions today are the same as in Jesus’s times.

When we are defrauded out of business commitments, whether intentionally or accidentally, our role as business people is to follow the teachings of Jesus.

We need to follow Jesus’s commands of forgiveness for both scriptural and business reasons.

The Bible relates the events where Peter, one of Jesus’s closest disciples, asked.

“Lord, how often will my brother sin against me, and I forgive him? As many as seven times?” Jesus said to him, “I do not say to you seven times, but seventy-seven times” (Matthew 18:21-22).

“Seventy-seven times” is biblespeak for as many as it takes. Scripturally, as Christians, we are always to forgive.

From a practical standpoint, Jesus’s command to forgive is a command to care for ourselves.

First, if we do not forgive, the damage done by the person asking for forgiveness is not to our business or finances, but to our serenity and peace of mind.

Second, unforgiveness will consume your mental energy and take away from your ability to move on and focus on the business at hand and your future business.

Always forgive and move on.