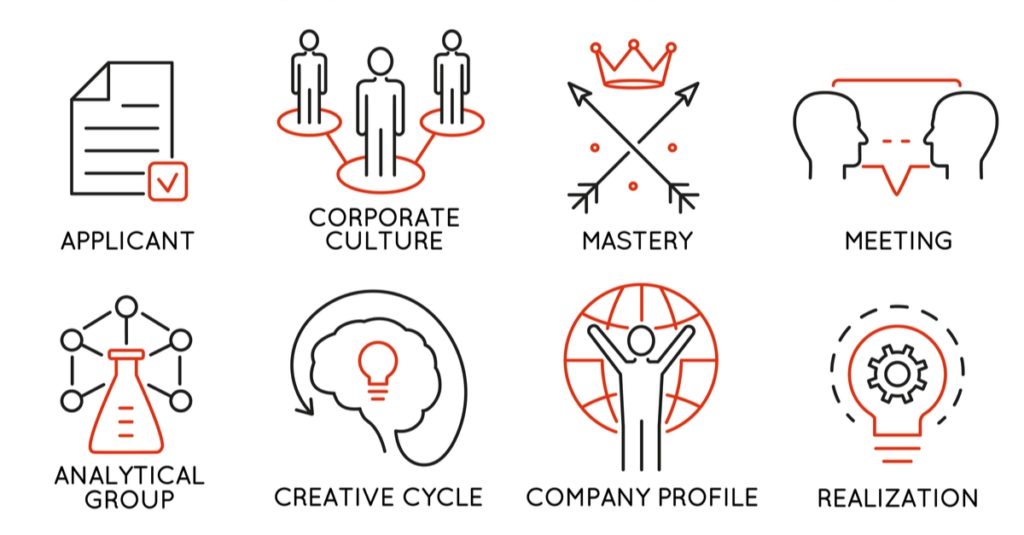 Author’s note: this is part of a long blog series on corporate culture. Feel free to look back on previous blogs to explore previous material on evaluating, changing and establishing your corporate culture within the business context.

We are focusing on the definition of culture and how culture operates in a business environment. As described in the preceding blog, definitions of culture overlap, but for our purpose, the culture we are discussing is the culture of a group of people’s ways of life in their work environment. Every business has some form of inherent culture that has evolved over time.

One aspect of culture we need to discuss is that it is relatively hidden to the members of the group that make up the culture. Just like we from America may think the people of Uganda live, talk, and act strangely, we find nothing odd about our own behavior. I think people from Texas have an accent when they talk, but my Texas friends make fun of my peculiar Kansas/Midwestern twang when I speak.

The same is true of corporations. One corporation is made up of people who pride themselves on their taste in clothing fashions, while their competitors are happy with the kakis/button-down shirt look. One consultant might like their reports to be measured by the pound based on the volume of information they provide while another might pride themselves on brevity and clarity.

Being aware of our culture and the cultures around us is highly valuable. This is one of the powerful lessons taught by the Apostle Paul. In 1 Corinthians 9:20 (NIV) Paul wrote:

Paul exemplified this in a great story in the book of Acts 17, beginning in verse 16 where he was in Athens and was asked to meet with the local philosophers. Athens was a city of many idols and was proud of their reputation of being great philosophers and debaters. Although the existence of their idols disturbed Paul, he was able to draw from their culture what was important to them. He could converse with them using their language and draw from their own environment examples that he could use to his advantage in his debate. Paul was able to overcome the differences in culture to be able to effectively communicate.