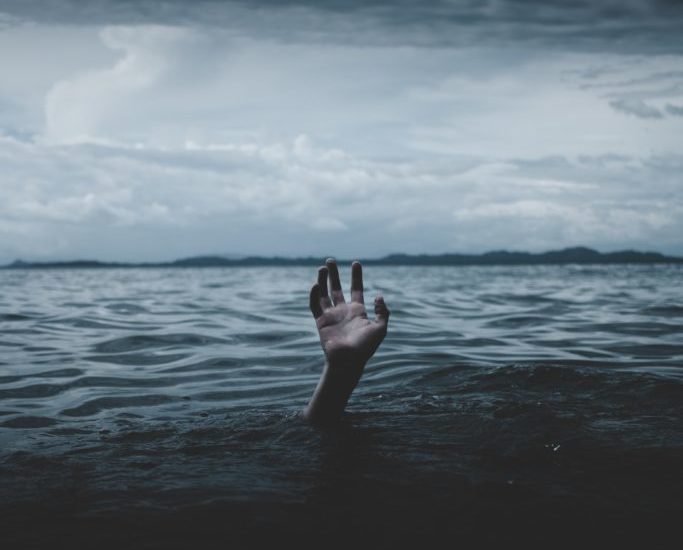 The total mortgage and consumer debt levels in the United States reached $15.7 trillion by midyear 2018. The second highest level was $14.7 trillion ten years ago.

As a nation, we are accumulating an astronomical amount of debt. Between our personal and national debt, we are drowning in liabilities.

The definition of debt is owing more than you own. By definition all debt is bad. Some might be acceptable for a short time, but in the end, owing obligations to others is never a good idea.

Business leaders need to be aware of this growing debt crisis because you and your employees are just as susceptible to incurring debt as anyone else. And when the stress of unmanageable debt obligations is looming of your heads, it is significantly more difficult to focus on what is important, and that is your family, health, and work.

If someone comes over to your house and mows your yard, you are in debt to that person until such time that you can repay that action with an equal valued reaction such as paying them in some currency (money, apples, gift cards, etc.) or simply mowing their yard in return. This would be an acceptable debt because, although you owe more than you own, you can repay that debt with something of equal or greater value.

Buying real estate is like that. You incur a debt and in return have an asset that is greater in value than the debt. Through the transaction, you came out ahead. Incurring debt for income producing assets would have the same results.

But even this kind of debt is still bad. On the one hand, you are mathematically increasing your wealth through the difference between the amount of the debt and the value of the asset.

On the other hand, you still owe money based on an asset that you have little or no control over. You owe a fixed amount to your lender, but the value of the asset can fluctuate. In the year 2009, as an example, real estate values plummeting and many homeowners discovered the meaning of being “upside down” where they owed debt on real estate that was greater than the value of the real estate.

The difficulty arises when someone does something for you that you cannot repay in value. An example would be someone repaired your car, but you have neither the currency nor the skills to repay that debt. You are then forced to make an obligation to repay this debt in the future somehow hoping that you will at some point have the currency or skill to settle the debt. This debt would be a bad debt.

The classic example of bad debt is when you incur debt to buy a car that is immediately worth less than the amount you borrowed (think of all that ads for car loans requiring no money down). And since cars do not appreciate in value, you have a bad debt that will linger until you have paid off the loan. You cannot immediately sell the car to eliminate your debt.

Borrowing money for higher educations increasingly is bad debt. Many students borrow for college, especially for elite colleges, thinking that their future earning power will more than offset the high cost of their education. We are learning now that the assurance of student loan debt is not a sure thing.

Get Out of Debt

Here are several ideas to set yourself on a trajectory to get out of debt.

Owe no one anything, except to love each other, for the one who loves another has fulfilled the law.

The rich rules over the poor,
and the borrower is the slave of the lender.

The Bible emphatically states that borrowing is never good for the people of God. This advice extends to all people. All debt is bad and needs to be avoided at all times.

As business leaders, you need to manage your debt and counsel your employees about the dangers of debt.