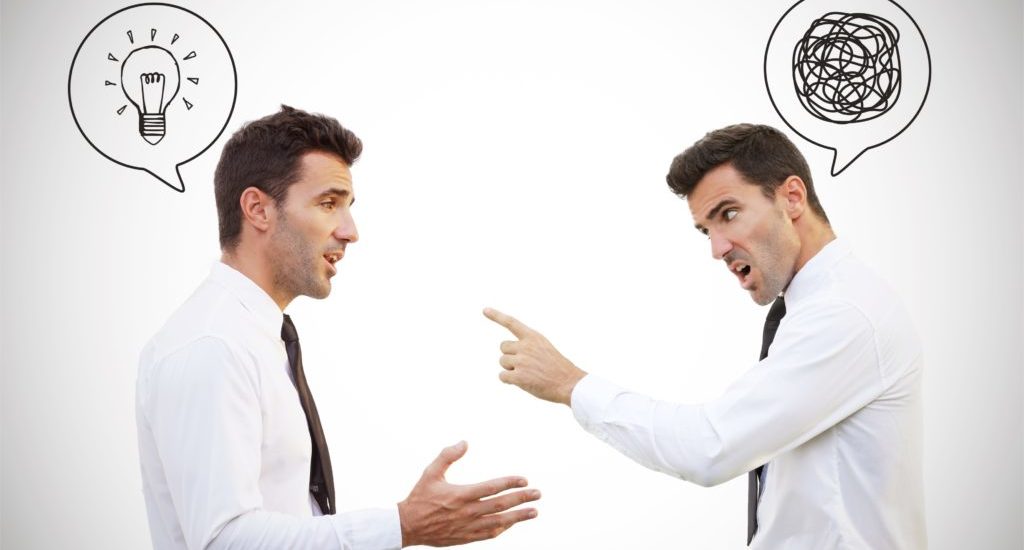 Author’s note: this is part of a long blog series on our ability to communicate effectively and efficiently. Feel free to look back on previous blogs and explore previous material on communicating and how you can communicate better.

Probably in no other conversations is tone more important than when having a difficult conversation. In addition to our body language, the tone we use will either escalate the problem we are addressing or ameliorate it.

There are several rules concerning our tone to follow when discussing a workplace conflict.

The first rule is to go slowly and speak clearly. Just as the first approach in our body language is to slow down, we need to also slow our speech and enunciate clearly. Speaking rapidly only adds energy to an emotion filled environment and often results in confusion and misunderstanding. Speaking calmly and distinctly reduces the energy and gives time for the hearer to think about what is said.

Second, ask open-ended questions. Although you have researched the issues prior to deciding on having the difficult conversation, you still need to be open minded. When your body language is open to discussing the issues, your tone needs to mirror that attitude by using an inquiring voice. The person you are talking to is still an employee and a team member, so you owe them the dignity of allowing them to openly voice their opinions.

Third, your job is to manage the emotions that will emerge through the discussions. Robert Plutchik, professor at the Albert Einstein College of Medicine, developed a Wheel of Emotions that is highly useful in evaluating how to manage emotions.

The idea is that emotions follow a predictable pattern. Someone at an emotional level of annoyance can easily migrate to anger and finally to rage (moving closer to the center of the wheel). Your job is to identify where the employee is emotionally and, through your use of tone and body language, guide them around the wheel to a better emotional state.

This can be accomplished by preserving the person’s dignity- treating them with respect- even if we disagree with them.

Fourth, be comfortable with silence. It is not your job to fill in all the empty gaps in the conversation.

The person you are talking to will have a lot to think about, but most times it is unhealthy to allow that person to retreat and come back later to finish the conversation. You need resolution, but you cannot force the conversation.

Go slow, allow the employee to sit in silence and think. They will eventually respond and you can go ahead to the next point. It may take more time, but that is always better than re-starting the conversation later.

Finally, as difficult as it sounds, you need to be positive. The employee will mirror your tone.

Don’t patronize. Put your self in their shoes and think how you would like to receive this same information. How would like to receive bad news? Unless the objective of the meeting is to terminate the employee (and that should be a short, to the point conversation), the employee needs to leave the conversation thinking positively about the meeting.

Yes, they were just reprimanded about some behavior they exhibited, but they need to be able to see they can get through it. They need to identify several positive steps they can take to get this issue put behind them.

Your use of positive and affirming words will show them you believe in them and they can remain part of the team.