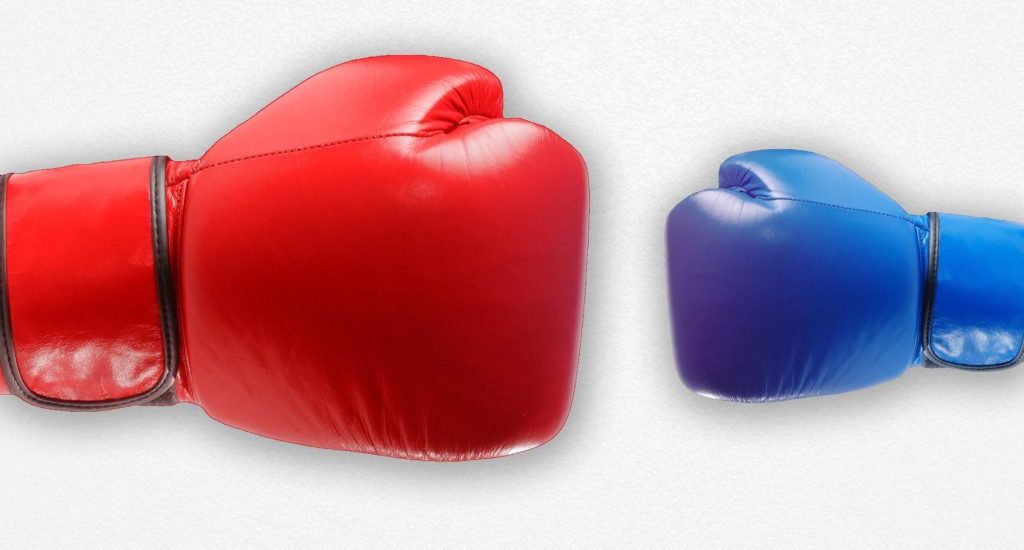 Think back. When was the last day you can remember where not a single person asked, “How are you today?”

In my office, it’s a commonplace greeting. For close colleagues or walk-in clients, it’s the most common greeting I hear.

And, although always posed as a question, it’s the one question that leads to the most superficial conversation.

But what if that changed. What if when you asked how someone was, you really wanted to know. And when asked, you really told them how you felt – emotionally, spiritually, physically.

Imagine yourself passing someone in the office, and you quipped “How ya doin.” Whereupon they proceed to tell you about the acute pain in their left knee. And then go on to describe the agony their oldest son is causing by the decisions he is making. And you listen.

This is a reflection of vulnerability. Both persons are opening up; one to listen and the other to convey their honest emotions and problems.

So, are you ready to be vulnerable?

Many business coaches and writers are promoting the benefits of being vulnerable. Emma Seppala argued in Harvard Business Review that vulnerable leaders inspire, are more authentic, and build bonds that lead to increased performance. Augusto Giacoman lists the following attributes of being vulnerable:

Giacoman goes on to say “that building the confidence to be embarrassed is one way to” build the capacity to be vulnerable.

Which brings me to the question of what is vulnerability? Is it being willing to honestly ask “How are you?” and to honestly answer that question?

Brené Brown has been quoted as saying vulnerability and courage are closely related, “that there is not a single act of courage that doesn’t involve vulnerability.”

This sounds identical to several Bible verses that are foundational to Christianity.

Matthew 18:21-22 – Then Peter came up and said to him, “Lord, how often will my brother sin against me, and I forgive him? As many as seven times?” Jesus said to him, “I do not say to you seven times, but seventy-seven times.

Luke 6:27-29 – “But I say to you who hear, Love your enemies, do good to those who hate you, bless those who curse you, pray for those who abuse you. To one who strikes you on the cheek, offer the other also, and from one who takes away your cloak do not withhold your tunic either.

These people of faith demonstrated the amazing courage to be vulnerable. These comments were made in an atmosphere of fear and hate. The Roman government in first-century Judea was unbelievably oppressive.

And the Jewish hierarchy was set on eliminating Jesus and His followers. Yet, the Christians message was of forgiveness and love. What great examples they present for vulnerability.

Honestly inquiring about someone’s health and being willing, and to answer that question is a start to being vulnerable.

But as we have seen in the examples from the early Christians, being vulnerable is living on a daily basis with a set of values that at times are considered countercultural and challenging.

And, as we see in today’s business environment, living that way is a powerful way to lead people.