Being the Person of Influence 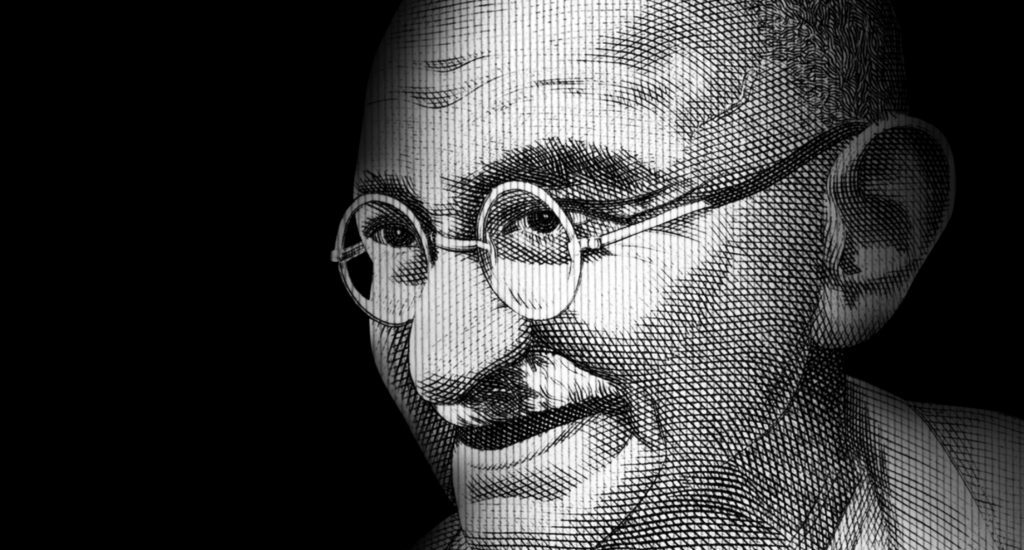 Do you envy the person at a meeting that when she speaks, everyone stops and intently listens?

Do you wish when you spoke, everyone would listen to you and act accordingly?

I often wonder what it is about certain people who have this remarkable influence over others. It’s not that they are conniving anyone, tricking them, or getting someone to do what they don’t want to do. It’s that they seem to say the right things that sound completely reasonable and that everyone takes what they say to be true and useful.

Become A Person of Influence

How does someone get that reputation or level of influence?

I do not mean short sentences, use only simple words, or talk fast. I mean to speak only when you have something meaningful to say. Attendees in meetings who attempt to fill each meeting with their voice tend to lose their credibility in what they share.

If you are speaking all the time, have all the answers (so you think), and dominate the meeting, no one is listening to you. Conversely, if you speak only when you have something to contribute, you become a new voice in the crowd, and everyone will stop just to see what the new voice has to offer.

Actively listen, engage the other attendees with non-verbal communication-lean into the conversation, make eye contact, and respond with facial gestures such as smiles and questioning looks.

Take notes and do not be engaged in your social media. Listen to everyone, even the “back row” attendees who are not the “power brokers” that sit at the table. Even if you do not speak, acknowledge other participants for their contribution after the meeting which will build future credibility.

So many people are afraid to ask questions out of fear they may be seen as dumb. A person of influence cannot fear to look dumb over having all the facts and details right. Use the person’s name who you are asking and look them in the eye.

And when it becomes necessary, ask the entire group a question and look around the room for answers, even to those in the second row.

Make sure you are known as a person who can be counted on.

Be the person who follows through when you volunteer and be sure to occasionally volunteer. Respond to invitations, be present for the entire meeting, and if asked for assistance, be ready to help.

In short, to become a person of influence, you must first be known for your humility.

You don’t dominate the meeting, you treat everyone as equals, you are searching for the facts before answering, and you participate as an equal.

You are willing to share your personal power and influence with everyone else, which ironically makes you more powerful and more influential.

This is precisely what Jesus was talking about in the Sermon on the Mount.

“You are the salt of the earth, but if salt has lost its taste, how shall its saltiness be restored? It is no longer good for anything except to be thrown out and trampled under people’s feet.

“You are the light of the world. A city set on a hill cannot be hidden. Nor do people light a lamp and put it under a basket, but on a stand, and it gives light to all in the house. In the same way, let your light shine before others, so that they may see your good works and give glory to your Father who is in heaven” (Matthew 5:13-16).

Being salt and being light are metaphors for a type of person of influence. Salt, when it becomes unreliable or undependable, is useless. If you are a light, you shine your influence on everyone and make your influence available when needed.